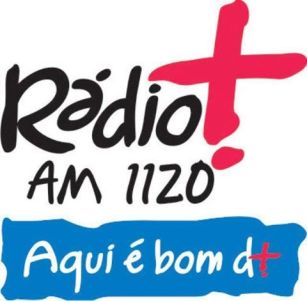 Rádio Mais was heard during a good opening towards the southern states of Brazil on February 22, 2015. The station has been heard in the Nordic region every now and then but is definitely not the dominant SA on this frequency. R Rural, Porto Alegre is the QRG’s definite dominant and also R Tupinambá, Sobral, CE is a more frequently logged station here. In addition both Argentinian Emisora Santiago y Copla and La Deportiva, Lambaré, Paraguay have been logged several times during the last year. I received a short confirmation via Facebook. Thanks for the hint Gert Nilsson!